I wanted to make a series of works that has input from many people, sharing, playing and people wanted to get involved to try, experiment, and talk about it. To date there have been over 80 collaborators who have participated in the project including professional dancers, teachers, actors and students.

I opened up the studio to professional dancers, teachers, actors and students who wanted to contribute at the beginning of a new project.

The workshops were joyous, people-centered events. Participants and audiences commented on how included they felt, that with most “audience participation” you would feel manipulated, yet these events were warm, interesting and playful. We were trying out a different way to “perform” the work, be in the space and share with each other and an audience.

The Audience was a collecting machine, gathering material, instigations, ideas and dialogue. Documenting the work was visual artist Heloise Godfrey-Talbot.

I started with the idea that we would be able to make a show that would start a conversation across the boundary between the audience and the stage and start a ricochet effect so that the audiences are able to direct the show. Enormous task. And though I haven’t given up its not easy. But the aim was to make something that is alive, spontaneous and honest as though it is being created now.

The Audience is an ever-evolving work, where the drama is in what is happening right now.

I’m playing in uncertainty, miscommunication, communication, conversation, lost in translation, getting to know one another, the desire to be understood… the list goes on.

I have been opening the doors and enjoying doing so. There are private rehearsals but very often we invite guests and make the most of the opportunity.

The research has been the beginning of three pieces of live work and a video work. 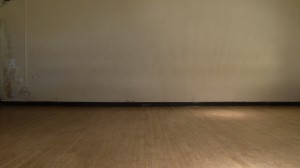 Workshop and open studio performance residency. This is a piece of active research and opening up of Jo’s creative process. During this piece Jo works with local professional
performers or students of dance and theatre in an open studio residency. 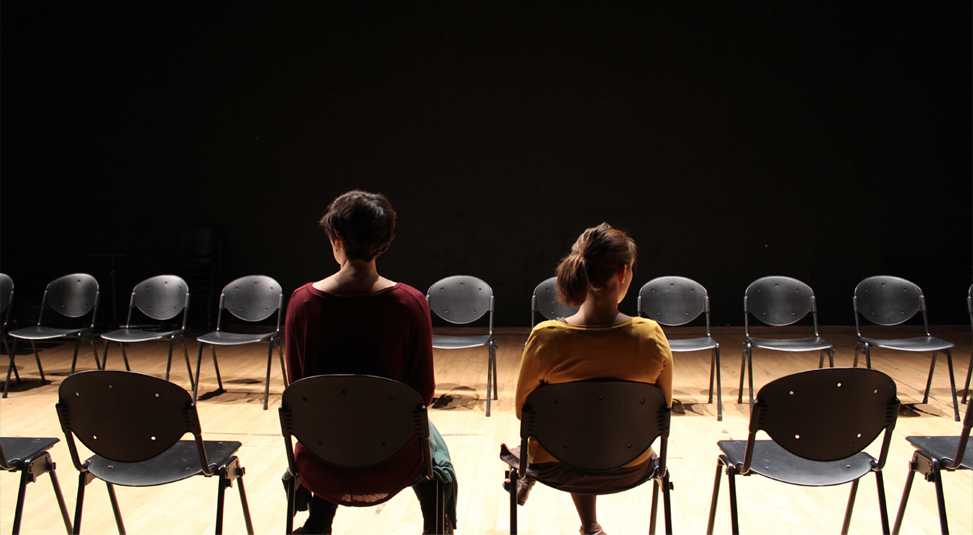 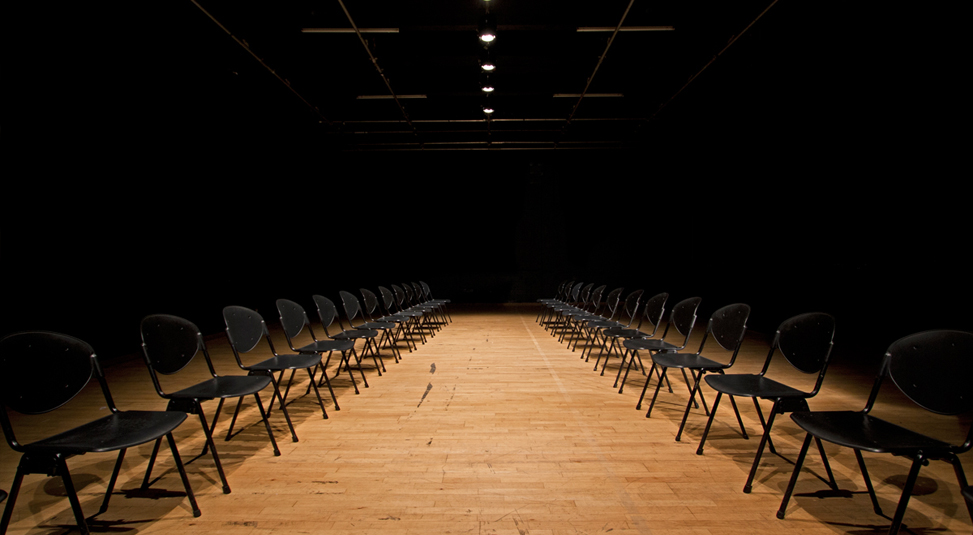 An Invitation… takes playfulness very seriously. It is about making a connection, meeting people, spontaneity but also uncertainty.
An invitation… is alive, joyous and imaginative and therefore weirdly powerful and incredibly human. 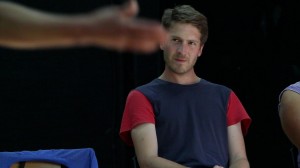 Watching is a video work, conceived and developed by Jo Fong and visual artist Heloise Godfrey-Talbot. It is a growing archive of work and is presented in theatre foyers alongside performances of The Audience – Open Process, Dialogue – A Double Act and An Invitation…

All works are available for UK and International touring from June 2014.

Comments and Feedback from The Audience Research Workshops

“It felt like we connected as a group on a human level rather than just being vessels to learn / create/ deliver a performance. The process and sharing built up a great amount of trust and commitment between us all. There was a sense of saying ‘yes’ and continuing the forwards momentum of creative ideas which then translated into a comfortable setting for an audience to be present.” Effie McGuire Ward – Participant